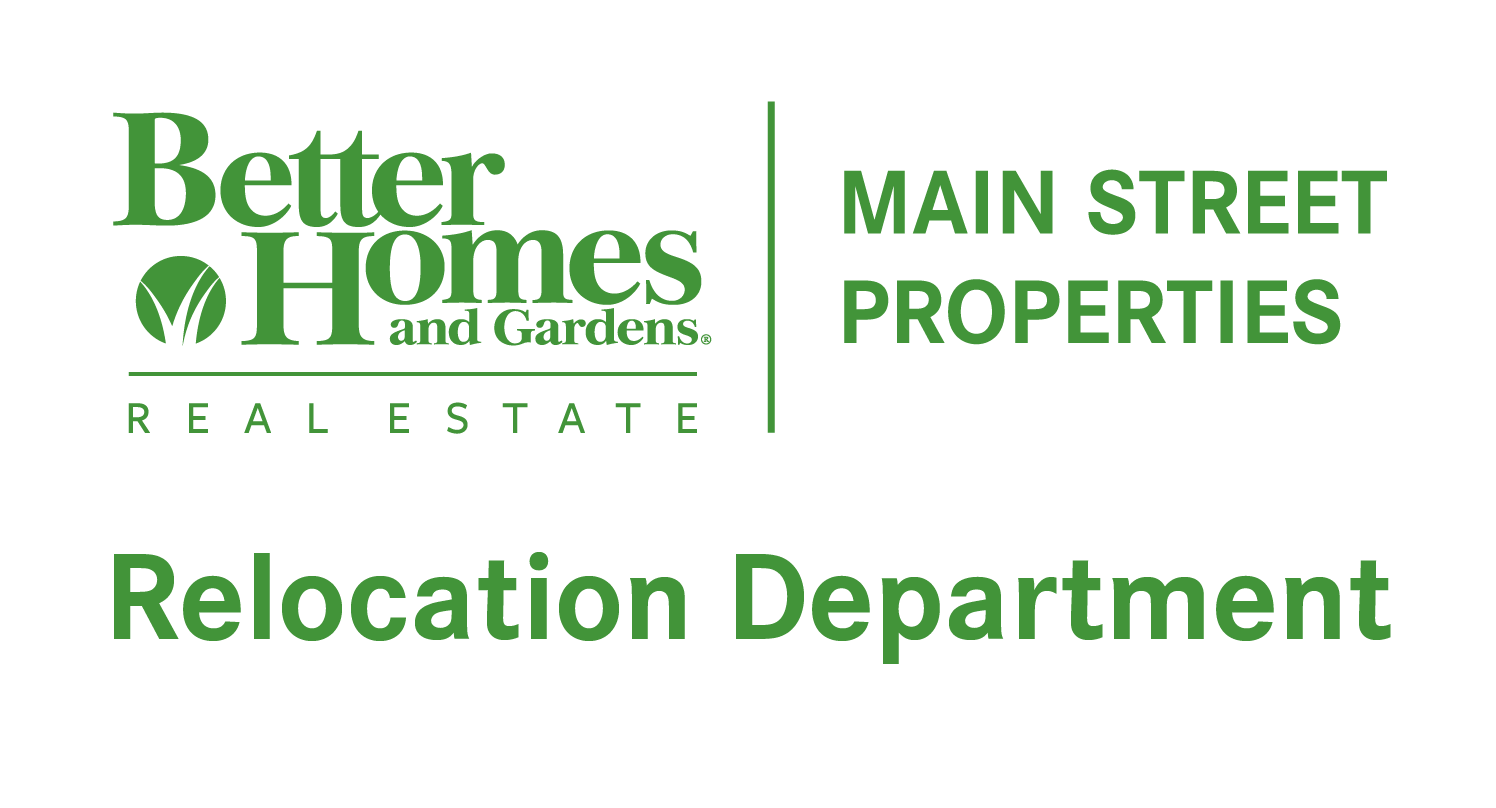 Home The Hidden VALUE of Your Home 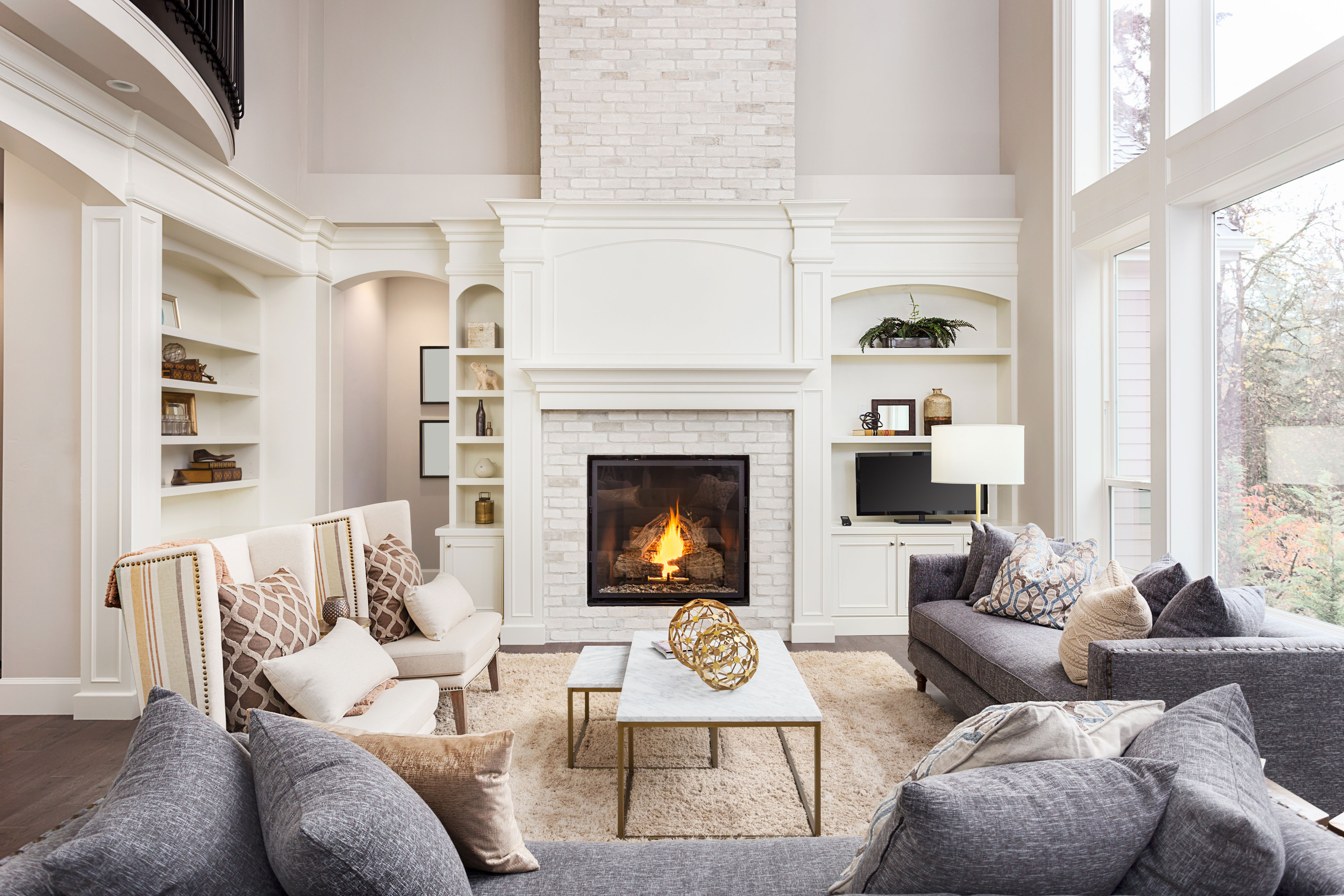 Three of our most basic human needs. And it’s these basic needs that represent a thin line separating the species’ survival and the species’ extinction.

Abraham Maslow, an American psychologist and philosopher best known for his theory on self-actualization and motivation, stated that human needs are ranked in priority, represented visually by his now iconic pyramid titled “Hierarchy of Needs.” The more basic needs such as food and water exist at the bottom; high-level emotional needs such as love and self-esteem are contained in the middle; and finally, at the top, the need for self-actualization, or the desire to become one’s best self.
Maslow stated that each lower-level need must be satisfied before reaching the next level of needs. This means that the highest level, self-actualization, is the most elusive, difficult, and desirable state to achieve. It is here where humans engage in self-fulfillment, personal growth, and introspection. Self-actualization is the desire “to become everything one is capable of becoming.”

But how do shelters and Maslow’s hierarchy of needs relate to modern day home value?

With each evolution of the shelter, from primitive caves to two-story houses in suburban America, came a new level of Maslow’s hierarchy of needs. And with it, a new intrinsic value of our shelter, our home. With each new building innovation, from sticks to stones, mud to bricks, came a new purpose of our shelters that satisfied a more complex human desire, increasing the inherent value of our homes along the way.

No longer can homes be measured simply by cash value, and no longer are people merely looking at the selling price of a home when purchasing. Rather, buyers are now considering the potential lifestyle value the home offers.

But can homeownership really help you meet Maslow’s highest-level need: self-actualization? And are we in a new era of homeownership, one that inspires the growth and development of our highest selves?

According to archaeologists, humankind’s first shelters were built primarily out of natural materials such as rocks, trees, grasses, and caves. These primitive shelters satisfied the bottom layer of Maslow’s hierarchy, our basic and psychological needs. Their only purpose – only worth, was protection from the wind, rain, and extreme temperatures. Similar to modern-day apes that run under thick tree coverage during a rainstorm, these shelters were temporary, singularly focused, and contained no emotional connection.

As people and civilizations evolved, so did their shelters, and along with that came the next level of Maslow’s needs and a new layer of intrinsic value: safety.

At first glance, this seems to be the same basic need of the previous level.  Indeed, primitive shelters do offer a sense of safety. However, according to Maslow, “safety” represents security, order, and stability. And nothing says security and stability quite like the ancient Egyptian pyramids. Around 3100 BC, humans learned to use dried clay to make bricks, and with it came more stable homes and structures, as well as the Great Pyramids of Egypt, made of stronger limestone and granite.

During this time, shelter no longer represented just a primitive need, but instead security, employment, resources, and property. Homes meant stable, settled civilizations, unlike the quickly-erected and easily-destroyed makeshift shelters of the nomadic tribes in early human existence. In stark contrast stand the Pyramids of Egypt symbolizing indestructibility and permanence.

Fast forward through ancient Greek civilizations and the Middle Ages, when housing advancements focused on sturdier building materials, basic comforts like heating and cooling, and sanitation. We reach the end of the Industrial Revolution where the idea of comfort and leisure reached even the poorest classes of civilization. This emergence of comfort and leisure led to the idea of the modern-day living room.

And with the arrival of the living room, humans ushered in the next level of Maslow’s hierarchy of needs: love and belonging.  According to Maslow, after individuals take care of their basic psychological needs and sense of security, they are ready to share themselves with others including family and friends.

This jump in the evolution of the home into more specialized rooms reflects our need for love, connection, and fostering relationships. Dining rooms were constructed for gathering friends and families, living rooms designed for connection with family, bedrooms created for intimate relationships. Four walls no longer represented shelter, or safety from the elements, but belonging, connection, love, friendship, family, and togetherness.

The value of homes turned into how well they could bring us together.

At the turn of the 20th century, homeownership increased significantly as more people sought the American dream of opportunity, prosperity, and homeownership. This increase brought in the next level of Maslow’s pyramid and a new layer of built-in value: self-esteem, status, and success.

In an ING survey of 15,000 people Across Europe and the US, 65% said they regarded buying a home as a symbol of success.

Perhaps, even more telling of this shift from “love and belonging” to the more complex emotional need of self-esteem, a new study by Bank of America reveals that Millennials are now prioritizing homeownership above other major life milestones, including starting a family.

“Millennials are redefining life’s priorities by placing homeownership above nearly all other key milestones, including marriage,”

“Millennials equate homeownership with personal and financial success, and it’s encouraging to see this generation aspire to homeownership.”

“Homeownership is also perceived as a status symbol among Millennials, with 53% equating it with personal achievement and 45% with financial success.”

Far from the primitive needs of basic shelter, a home now represents achievement, respect from others, and confidence.

According to Maslow, there is one last level to achieve: self-actualization.

Often seen as the most nebulous of needs, self-actualization is a desire to become the most that one can become. It’s when individuals are engaged in achieving their full potential.

With the onset of the pandemic and individuals now quarantining or isolating in their homes for days and weeks at a time, homes are being used in ways and frequencies that most in our society have never attempted before: home offices, gyms, homeschool rooms, craft rooms, and even meditation sitting rooms. Could this new phase of home use usher in the last and final stage of Maslow’s hierarchy of needs and support the desire for humans to become their highest selves?

Homes are now being used (and even designed) to support activities beyond just leisure or comfort, or even love and belonging, but meaningful lifestyle changes. A subtle difference, perhaps, but these activities are being done not because we have the freedom for respite and recreation as was the case in previous generations; on the contrary, Americans have far less free time than ever before. Instead, these activities have a different intent. They’re aligned with raising oneself to a higher level: to improve the mind, body, and spirit. We designate space and unique flooring to bring in exercise equipment because exercise improves our self-confidence, energy, and mood.

We engage in new hobbies like cooking and crafting as a form of therapeutic, healing reprieve from the day-to-day stress of our lives, and we want large open kitchens and designated craft rooms to support that.

We build home gardens in our spacious backyards not so that we can support our family’s basic physiological needs for food, but to connect with nature as a way to improve our emotional and mental well-being.

We design open floor plans and large, sprawling windows to improve natural lighting because sunlight lifts our mood and increases our happiness.

We re-arrange furniture and rooms to support educating our children at home because we derive a sense of purpose from passing on our best values to the next generation.

We live in an age of learning and even craving to engage in higher-level, emotional activities. Creation. Problem-solving. Connection with nature. Spirituality. Meditation. And we are buying and building homes to support these self-actualization pursuits.

This is the hidden, highest value of our homes: the support and encouragement of our best selves. Homes no longer represent just protection from storms, security from threats, closer relationships, or symbols of achievement. Nor can houses simply be reduced to a cash value. Instead, homes create tremendous value through the ways in which they’re used: how they inspire us to live our best lives, how they support us in becoming better versions of ourselves.

Is your house supporting your self-actualization goals?

How did we do answering your questions? Were there any topics that we did not cover that you would like to know more about? Leave us a comment and let us know what we should include next – or send us a message on social media!